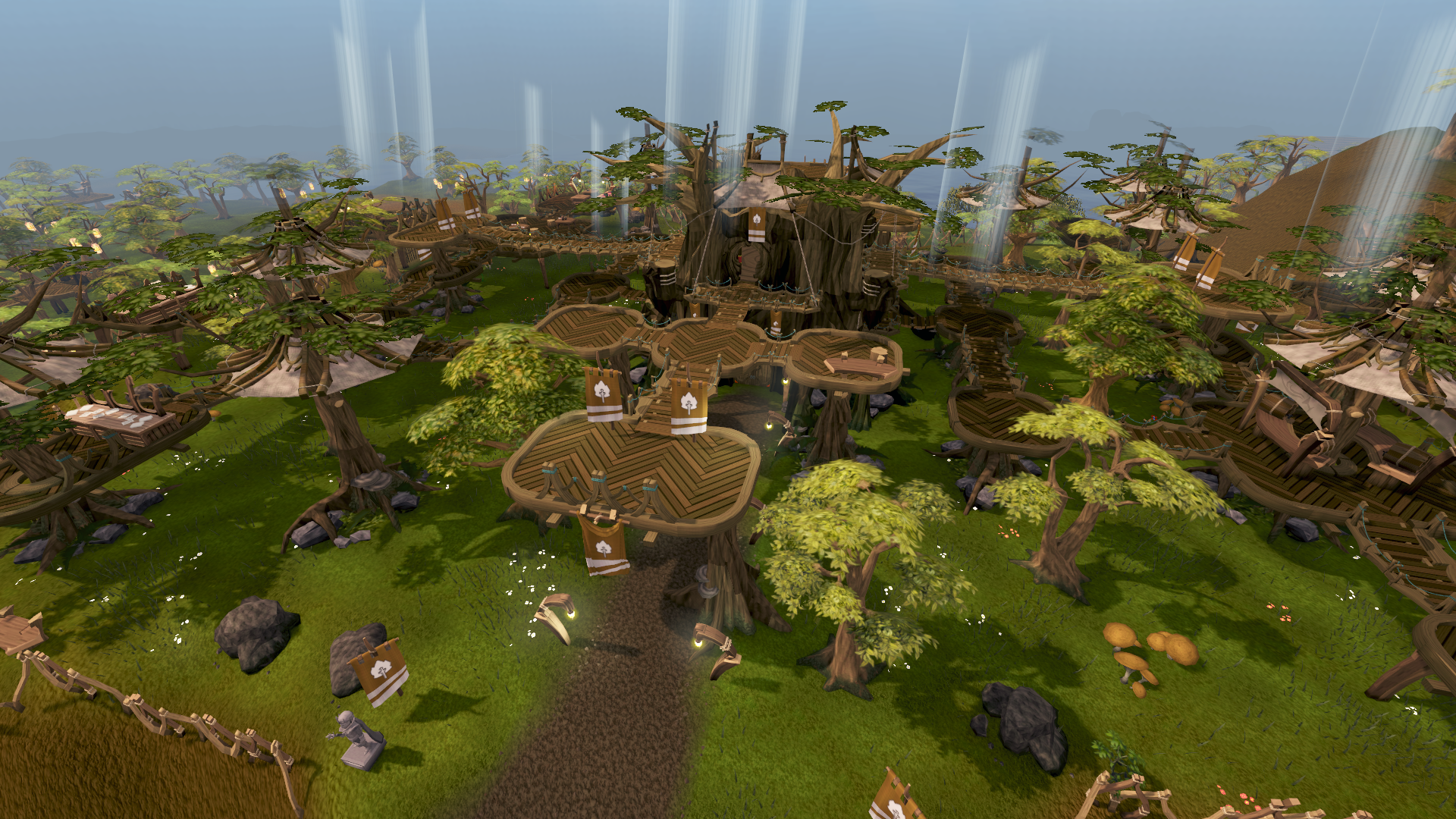 Old School Runescape (OSRS) has a number of quests that help new players get going in the game.

OSRS quests are an excellent way of easing new players into the world of Old School Runescape without feeling too overwhelmed by grinding several hours in early levels. Below you will find the five best OSRS quests for beginners.

The single most recommended quest for any brand new player is Waterfall Quest, which will instantly raise both your strength and attack level from 1 to 30 in each. There are also no combat requirements so you don’t have to worry about training before attempting the quest; however, if you want a challenge then bring food as there's plenty of Fire Giants and Moss Giants that need slaying along the way!

Witch’s House is a beginner-friendly quest early on in the game. You should come here after completing Waterfall Quest, as you will not receive any Hitpoints XP during that previous quest. Witch's house is short and simple - it won't take much effort to complete this little task! It might be best if you equip your best weapon before heading out on an adventure; expect four consecutive battles without resting. The first time through, I was able to go from 10 HP points up to 24 right away upon completion of this small mission

The Grand Tree quest provides over 26,000 XP across three skills after its completion. The quest isn’t terribly long and is a prerequisite for Monkey Madness which grants 110,000 total experience points divided between your melee levels and Hitpoints--a pretty good deal at any level! One downside to this one is that you will have to fight against the Black Demon; however, it can be taken down with ease using ranged, melee, or magic.

The Knight’s Sword is a popular quest that can be completed by any player. It gives great XP, but you will have to run past level 57 Ice Warriors and 53 Ice Giants if you are a F2P player with low Hitpoints - so keep some food handy! Completing this quest before touching smithing at all would save hours of time as it goes from 1-29 instantly after finishing the quest.

Next up is another quest that will save you from hours of grinding out skilling XP, the Dig Site. In addition, no combat is required throughout this quest--though unlocking Herblore with a level 10 Druidic Ritual and mining to at least level 1 before starting are recommended for maximum efficiency. You’ll go straight from Level 1 to Level 31 upon completion of this OSRS quest.