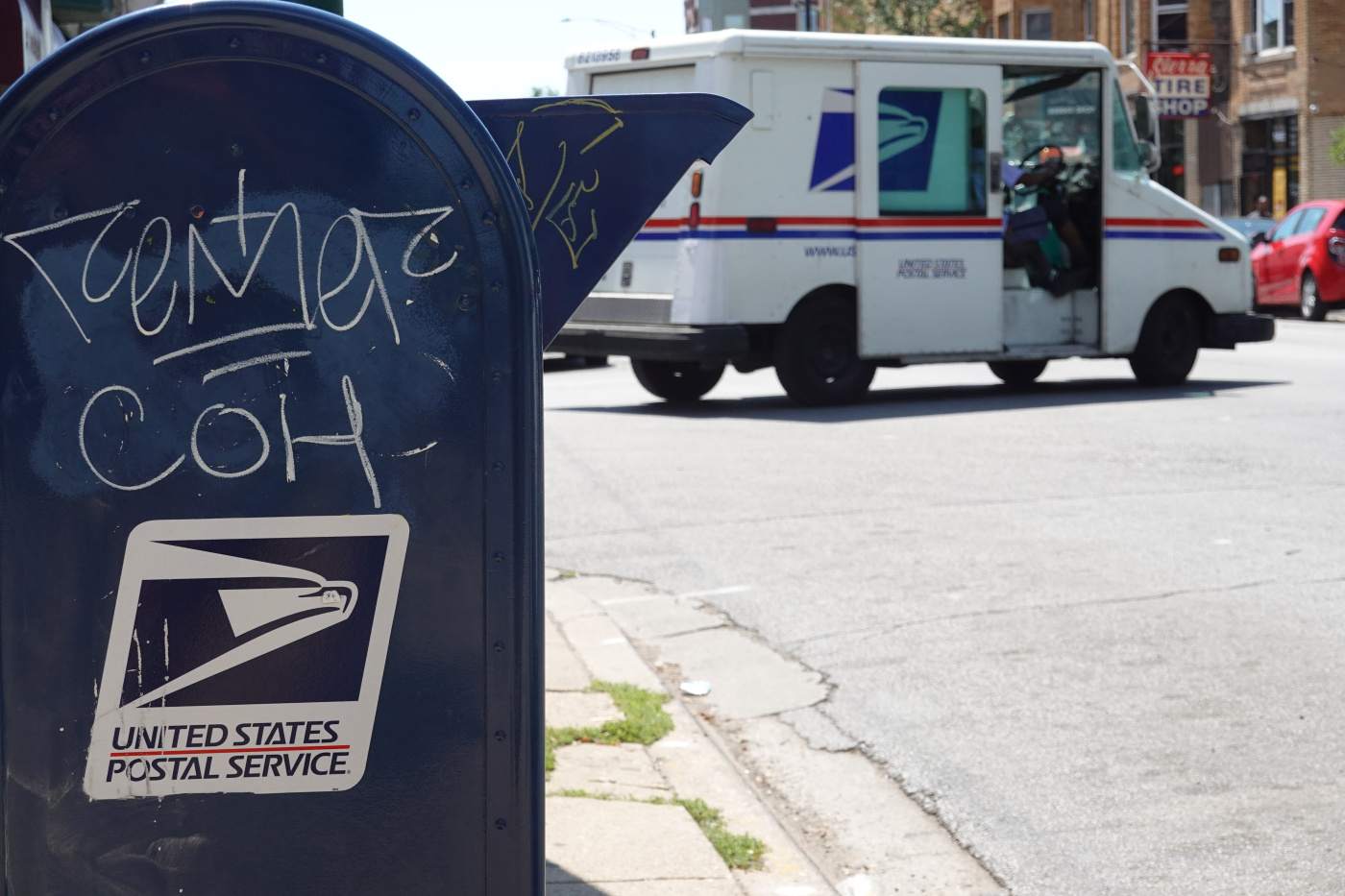 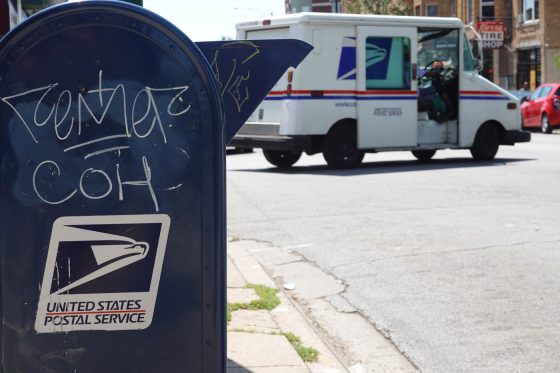 Kingstree, South Carolina — In a surprising announcement this week, federal authorities linked a Santa Rosa man to a plot to visitors marijuana throughout the nation that allegedly ended with the premeditated killing of a preferred postal employee, allegedly by two South Carolina residents.

Ricky Jesus Barajas, 28, of Santa Rosa, was arrested close to his house final week and is being extradited to South Carolina to face federal marijuana distribution costs, in line with court docket information. The U.S. Division of Justice introduced Wednesday that Barajas was considered one of three suspects indicted on costs associated to the killing of Irene Pressley, 64, a postal employee in Andrews, South Carolina.

Trevor Raekwon Seward, 22, and Jerome Terrell Davis, 28, each of Andrews, face costs of taking pictures Pressley to steal a package deal of marijuana from her supply truck. They have been already going through state costs associated to the crime on the time of the federal indictment, authorities mentioned.

Read the rest of this story on MercuryNews.com.